Meet Your Coaching and Training Team

This from Coach Chris on Coach Doug:

First off Doug is a Fierce competitor.  He is one of the best rebounders I have ever played with or against.  He is also intelligent, strong, kind, humble  and happy.  Doug did a great job as our assistant coach in the Fall season.  Despite his basketball proficiency, Doug was a collegiate football player at Duke University.

Doug is extremely capable as a head or assistant coach, but loves working with the players as a teacher on the bench as they learn during the game.  He is also a never ending positive force and a calm balance to my fiery style.  Coach Doug and I recently sat down to discuss what we can offer the girls.   He really stressed that despite some big wins, it was the camaraderie and mutual respect that he experienced during his collegiate athletic career that he wishes our players to experience. 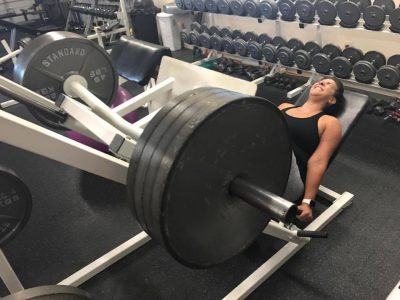 She is Fierce.  Say no more.

Check Out Our Fierce Manifesto

The Perfect Select Basketball Season – As Shared By You At Tryouts